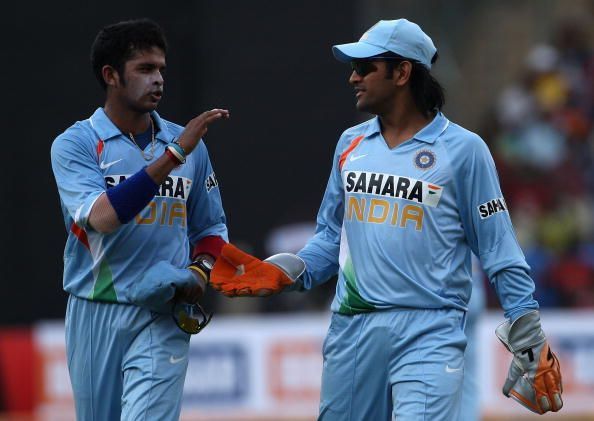 DRS has been a controversial innovation

Ever since the first Test was played between England and Australia in 1877, the game of cricket has seen radical changes. Be it the rules and regulations as governed by the cricketing bodies, the innovations that are undertaken by the players while in action on the field or the new formats and technologies being used in cricket, the game of cricket has evolved big time.

Cricket is changing and for good, which makes the viewing of the game much more attractive for millions of spectators around the world. Here is a look at 5 innovations which have changed cricket and have ensured that its spectators remain glued to the matches: 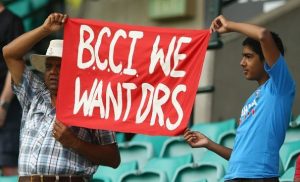 The DRS, since its inception in the year 2008 in a Test match between India and Sri Lanka, has had its share of criticism. Having being introduced to help the players and the match officials to eliminate horrendous on-field decisions, the DRS was criticized by various players as they did not find the method 100% accurate.

Many experts also believed that it would undermine the authority of on-field umpires. The ICC has from time to time tried to modify the DRS in order to assist the players and the on-field umpires. At present, the DRS is being used positively in all the three formats and has indeed helped to attain accurate decision making. The DRS is here to stay for long and will only improve with time in this day and age of technology. 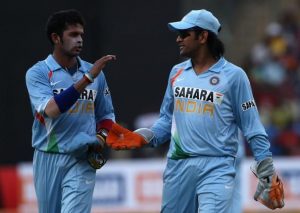 Though the concept of Super Sub, which was introduced by the ICC in ODIs in the year 2005, could not go beyond 60 ODIs, it was definitely one of the most exciting changes in the game.

Both the teams had to name a player as their super sub who could bat, bowl or field at any time during the match in place of another player. Such a concept was unheard of till then and it did bring a lot of excitement to the game.

But this innovation was short-lived as the concept was heavily in favour of the team winning the toss which rendered the super sub of the other team effectively ineffective.

Though the concept could have been improvised by allowing the teams to name the super subs after the toss, the ICC gave up on this innovation after a year or so of its introduction. 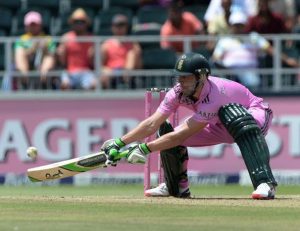 Apart from the technology, rules, and regulations, the players have added many shots to their arsenal over the years.

Apart from the straight hits, cover drives and other traditional shots that are pleasing to the eye, the reverse sweep and the switch hits are now the big things in cricket.

Andy Flower used to play the reverse sweep to a great extent in the 1990s and the early 2000s. With the advent of T20 cricket, the switch hit has gained popularity amongst up and coming cricketers. Modern day players like Kevin Pietersen, David Warner, A. B. De Villiers and Glenn Maxwell have used the switch hit successfully in international cricket. 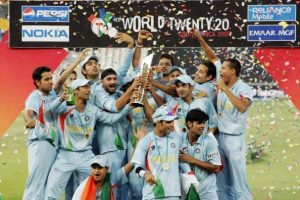 T20 cricket is the biggest revolution in cricket in this century. Though T20 cricket is just 12 years old at the international level, it has taken rapid strides during that period. In 6 T20 World Cups, there have been 5 different winners, which shows that it is a format in which no particular team can dominate for long.

The team which has a good day on the field for 3.5 hours (the regular duration of a T20 game) will emerge victorious, unlike Test cricket, where a team can make a come back even after a bad session or a two.

The T20 format has become so popular that all Test playing nations have started their own T20 leagues now. The introduction of T20 cricket has brought changes to the approach of the players in other formats of the game i.e. Tests and ODIs. Individual scores of 150 and above are a regularity in ODI whereas teams score 350 in an ODI innings on a consistent basis. These totals are easily chased down as well. The same approach has been adopted in Test cricket, where cricketers are seen scoring a century in a session which was unheard of in the past, but is a regular occurrence today.

T20 has definitely changed cricket positively and will be a crowd puller and a perfect form of entertainment in the future too. 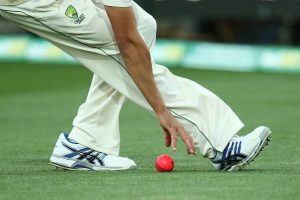 The concept of Test matches being played under lights with a pink ball was introduced by the ICC in the year 2015. It was a welcome move by the committee.

Since then, 6 matches have been played under lights (3 in Australia, 2 in Dubai and 1 in England) and all of them have produced results. Teams like Australia, England and Pakistan have positively arranged for at least 1 Test to be played under lights during a Test series. South Africa are to play at Test under lights this boxing day against Zimbabwe and New Zealand too will host England for a day-night Test early next year.

It will be interesting to see when India will play its first day-night Test. However, the concept of playing under lights with the pink ball has already been introduced at the domestic level in the country.

The main purpose of day-night Tests was to attract children after school and others after the says work to enjoy the game. The concept is going strong with the games attracting strong crowds and making Test cricket a spectacle to watch yet again. 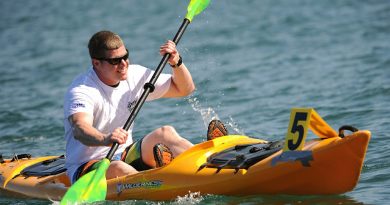 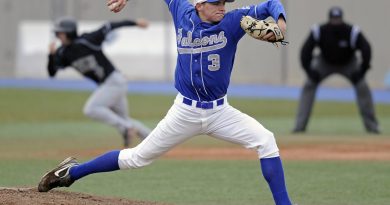 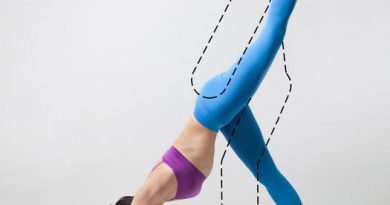 Spice Up your Sex life with Yoga